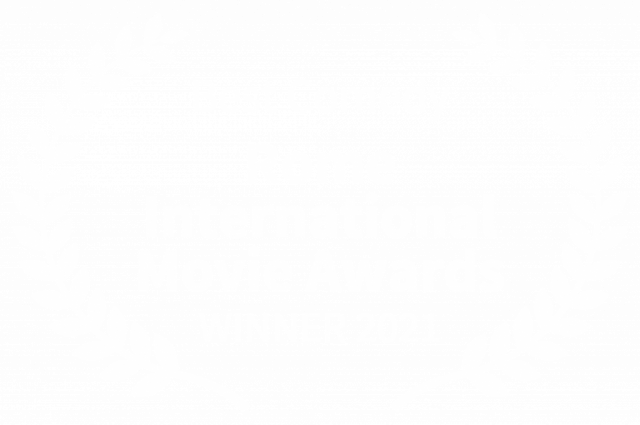 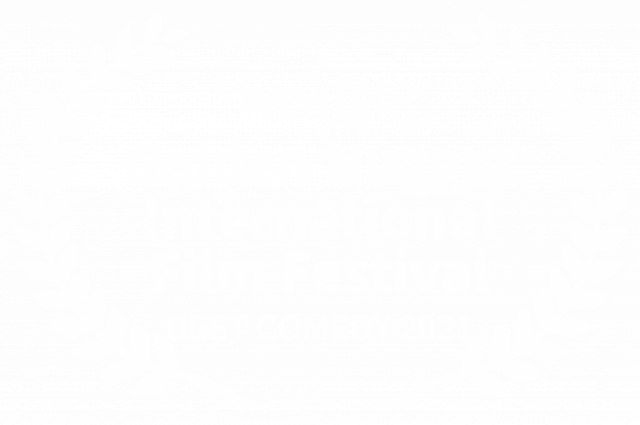 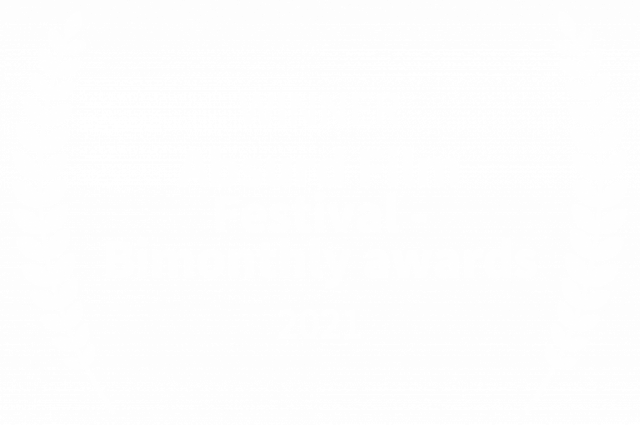 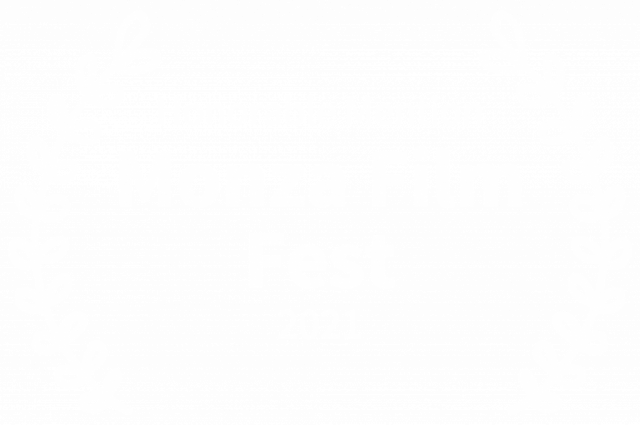 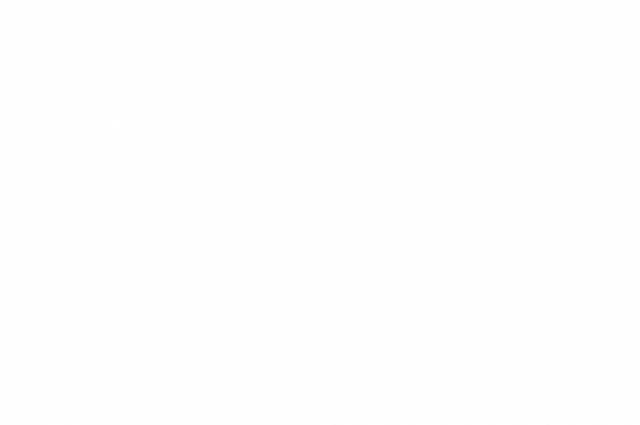 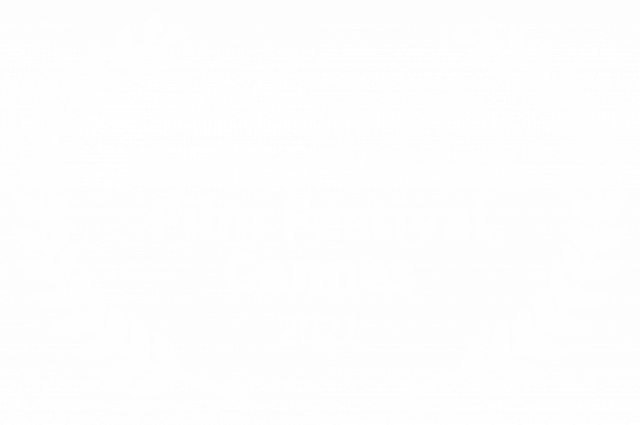 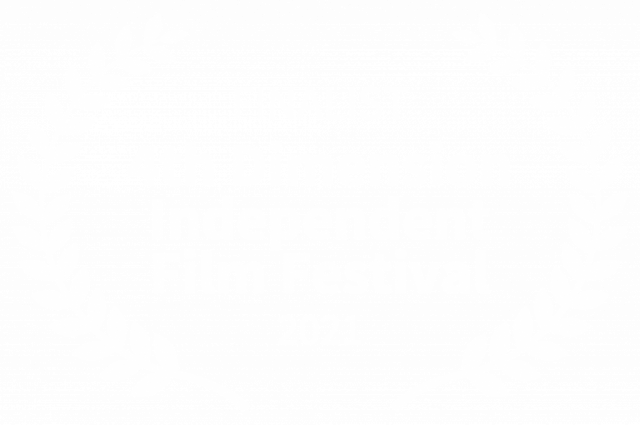 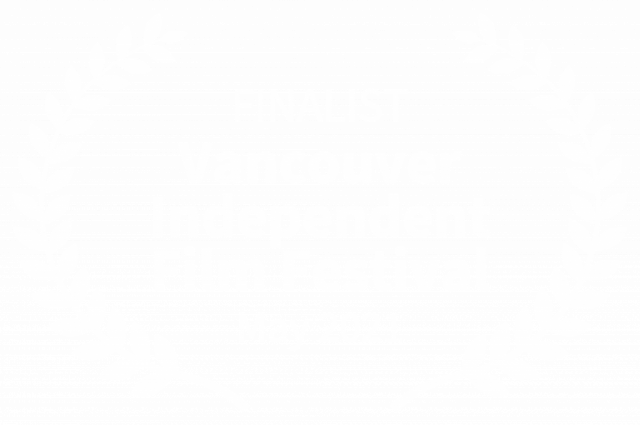 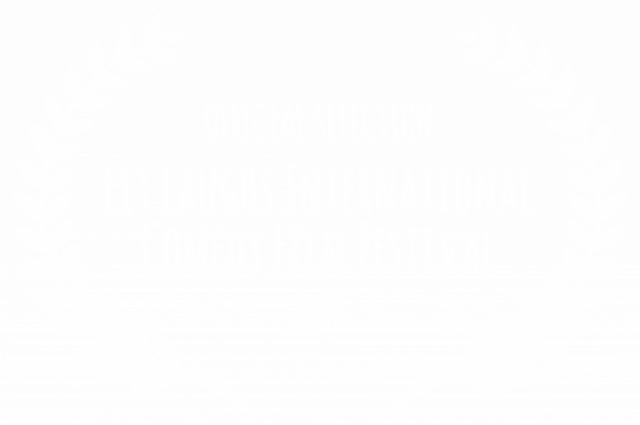 Everest has been granted a shot at the title, facing the ultimate Champion, which is a position he was aiming to gain for sometime. Since this is a reality now, he realises he’s missing the main ingredient if he is to face this deadly champion: mastering the fighting art and techniques of the traditional discipline needed in order to be a worthy competitor. After a long consideration, Orson, a retired Master, takes Everest under his wing on a revealing journey to understand the true essence of the fighting art. Through hard training, sweat and tears, a new fire is lit up in Everest’s heart.

Rami directed and played the main character of “Everest” in this short. Rami’s presence in this story isn’t just acting, Rami is the Tyro. Thanks to his vision and passion, he shows how difficult it is to train and master a discipline that has been handed down for generations. He shows the blazing fire of a fighter, not one who quits. He demonstrates how important it is to never give up and be ready to take the challenge to the next level.

David Cradduck has been acting since he was a teenager and is best known for his stage appearances with several local theatre groups in and around Hampshire UK. He is a character actor and has played many lead and supporting comedy roles such as Tom in ‘Tom Jones, Lord Emsworth in ‘Oh Clarence!, Toad in ‘The Wind in The Willows’,  the Hatter in ‘Alice’ and one of the clowns in ‘The 39 Steps’, as well as straight roles like Fagin in ‘Oliver!’, Cooper in ‘A Month of Sundays’ and the Inspector in ‘An Inspector Calls’. He has been involved with film and TV work for four years as an SA (Supporting Artist). Film credits include ‘Death on the Nile’ (2020),  ‘Dolittle’ (2020), ‘Rocketman’ (2019), ‘Last Christmas’ (2019),’On Chesil Beach’ (2017) and TV series ‘His Dark Materials’ (2019), ‘Poldark’ (2018) and ‘Harlots’ (2018). His screen acting roles include short films ‘Letting Go’ (2019), ‘Lonesome Harmony’ (2018) and ‘Lily Shipman’. David has appeared in three episodes of BBC 1’s documentary-drama series ‘Close Calls on Camera’ (2019-20) and was producer and location manager for a Bond spoof stage/screen hybrid ‘Diamonds are For Trevor’ (2019). IMDB: https://www.imdb.com/name/nm8577191/ Showreel: https://youtu.be/gzmw5aifb0g Twitter: @David_Cradduck Insta: david_cradduck_actor

Rudolph Barrow, stage name Rudy Barrow, born 8th September 1964, started out as a film extra back in the 1980’s and is now a confident Actor, Director and Producer, Rudy has the ability to make audiences believe he is the character being portrayed. Rudy Barrow is known for his work on Maleficent: Mistress of Evil (2019), The Brink (2019) and Mission: Impossible – Fallout (2018)StarNow: https://www.starnow.co.uk/rudolphbarrow Mandy: https://www.mandy.com/actor/profile/rudy-barrow IMDB: https://www.imdb.com/name/nm8577191/ Showreel: https://www.youtube.com/watch?v=QFDobK3xQ44 Twitter: @RUDY911T

V. Williams as ‘The Sting’ (The Champion)

Rami Hilmi is a British filmmaker, author, actor, and former martial arts choreographer. He is best known for his work on Crimefighters (2010) and A Killer Conversation (2014), and many more small film productions. Rami Hilmi will be directing and acting in this short comedy and his vision of this character is more than just an act. He is The Tyro.

Jason has carried on to make a great deal more short and feature films in which most are available world wide. He has created a lot of work in the horror genre in which he has become most known for but also created some very hard hitting social dramas. As well as all this film-making he undertakes Jason also works a facilitator, camera operator & editor for film workshops across the UK.

Ever since the first film she has been asked to 1st Assistant Direct on numerous independent films.  This has been for both professional and amateur dramatic companies. Although she has a passion for film making, her greatest past time is for writing.  She has written various sitcoms and a thriller. Her thirst for learning about the industry in depth was paramount before embarking on her journey.